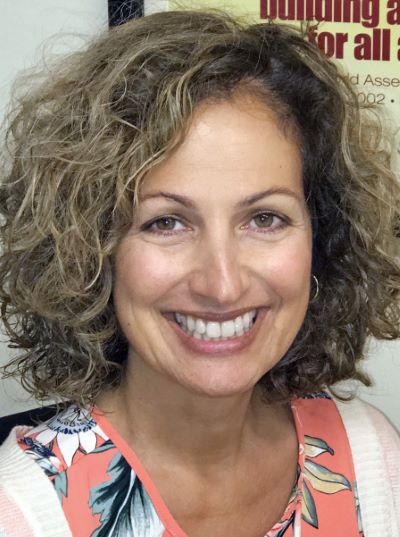 The incidence of mild cognitive impairment (MCI) and Alzheimer’s Disease and Related Dementias (ADRD) is higher among many racial/ ethnic minorities, but rates among Arab Americans, who exhibit more cardiovascular and other risk factors than whites, are unknown.  The first of its kind, this pilot study translates and validates established measures of cognition, function and behavior commonly used in MCI and ADRD diagnosis so they may be used with aging Arab Americans.